Dealing with damages to security gates in community schemes 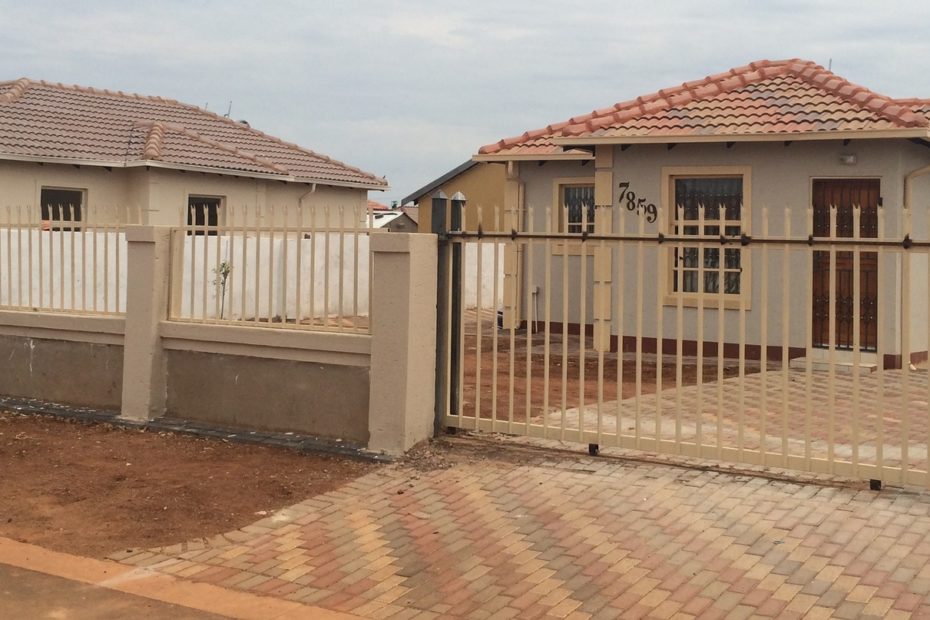 In a recent social media discussion, the question was raised regarding how the scheme should deal with a situation where a third party accidentally causes damage to common property like a security gate.

There are two aspects to consider here:

This can become more complicated when numbers 1 and 2 above are claimed, where parties are in dispute on why and how it happened.

Number 2 is a liability claim and dealt with in a different manner. See The Sectional Title Insurance Guide pages 52 and 53 and here.

Let’s image the scenario: A vehicle and its trailer accidentally hits the gate upon driving out of the gates, damaging the gate. This is deemed an impact damages claim, both from an insurance point of view and a sectional title point of view. Regulation 3(f) refers. (See page 8 of the Sectional Title Insurance Guide)

If you have an insurance claim, it is important to understand that where there is any chance to recover costs from another party, your insurer use the right of subrogation in the process to recover some of their costs.

Where there is an excess, it needs to be paid by the insured, i.e. the body corporate. If the body corporate interferes, accepts or demands excess from the third party, they are affecting the insurer’s rights to recover or settle outstanding recovery. The insurer will immediately reverse any claim under these circumstances.

For that reason, the golden rule is to claim from the body corporate’s insurer, providing the insurer with all relevant details as well as the details of the driver. The incident should be reported at the local SAPS by a trustee so that there is a reference number for both the body corporate’s insurers and reference can be made for the vehicle insurer. The insurer will pay the claim, net of excess.

Thereafter, the insurer may recover costs, either from the third party directly or via their insurer. Most insurers will, after a full recovery, reimburse the recovered excess but some do not, as recovery costs are incurred by the insurer. Note that insures are not obliged to reimburse excess, as the excess is part of the policy agreement in the event of a claim.

The third party should also advise their own insurer of a possible recovery claim from the body corporate’s insurer. No party should admit liability.

Addsure is South Africa’s leading sectional title insurance brokerage.  Obtain fit and proper advice from advisors who understand sectional title.  Contact us at our head office, Cape Town (021) 551 5069 who will put you directly in touch with one of our nationwide advisors.