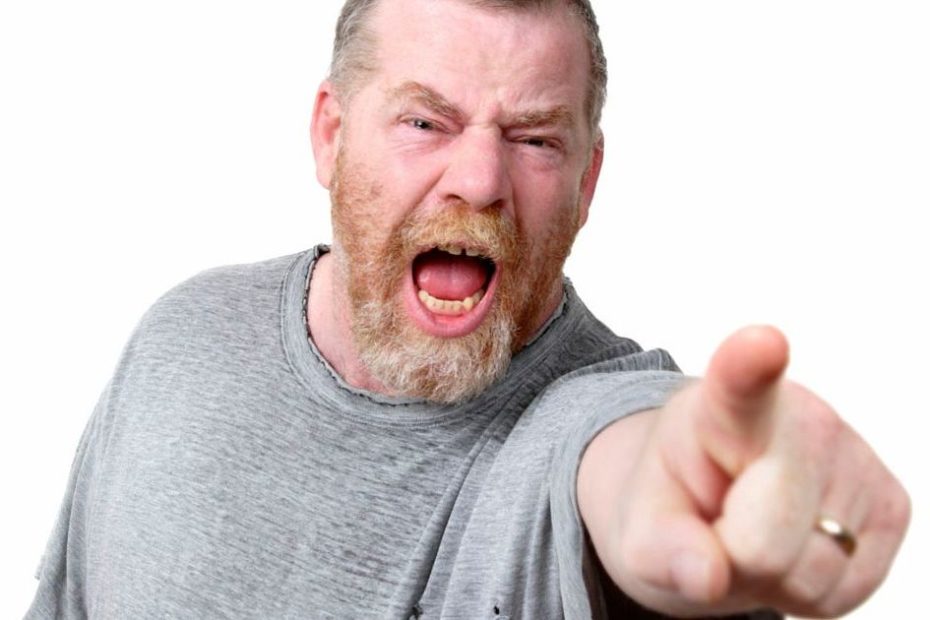 The trustees are appointed to represent the interests of all members of the body corporate and as such, must find the balance between the interests of the corporate body and those of the individual members. All specialised sectional title property insurance policies include indemnity cover for trustees in the event that a financial loss is suffered due to the negligence of the trustees.

The trustees can often find themselves under attack from that person who seems to appear in most bodies corporate these days – the general nuisance member. These members tend to make unreasonable demands on the body corporate and the trustees, and become quite belligerent when things do not go their way. All too often a body corporate loses good quality trustees who resign as a result of such a member and their constant harassing of the trustees. The body corporate may face legal action from such a member who remains unsatisfied with the circumstances of a situation.

What can be done in such situations? Where the circumstances warrant it, legal intervention via the courts may assist in resolving such a matter.

In a recent high court case, the trustees of a body corporate obtained a court order against a particularly belligerent member who persisted in harassing the trustees. In terms of the order, all complaints or objections by the member had to be submitted in writing to the secretary. In spite of this, the member breached the terms of the order on numerous occasions by continuing to harass the trustees and even threatening to take malicious action against the some of the trustees. Much of the member’s rage was directed at the female trustees, subjecting them to intimidation and abuse.

The court found the member to be in contempt of the original court order and sentenced him to six months in jail, a sentence which was suspended for five years. The terms of the court order were reinforced and the member was instructed to pay all costs incurred by the body corporate as a result of the legal process.