How to deal with multiple excesses in insurance claims 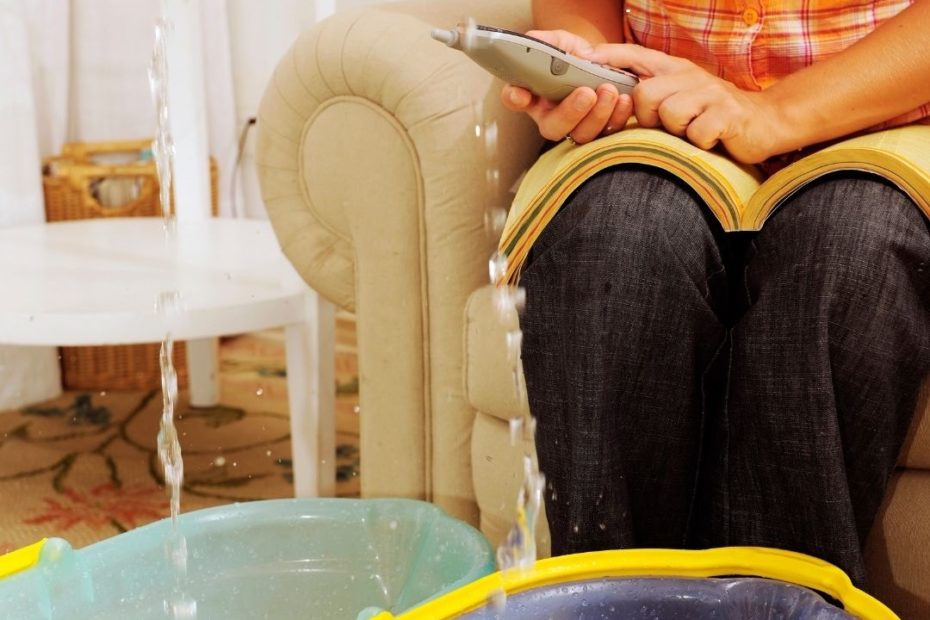 When an insurance claim is submitted and settled by the insurer, in most scenarios the insurer will settle the agreed amount less the applicable excess or first amount payable. With few exceptions, every insurance claim will be subject to the excess as agreed to and stated in the policy documentation.

Why is an excess included?

The application of an excess to claims has two main objectives. Firstly, imposing an excess includes the insured as a partial insurer in their insured property and in so doing encourages a sense of responsibility and accountability on the part of the insured, who will be more inclined to make an effort to prevent losses and will be less inclined to submit otherwise frivolous claims.

Secondly, the excess is utilised as an underwriting tool to aid in boosting the profitability of the insurance policy. By reducing the claim amounts paid out by the value of the excess, the insurer is also decreasing the policy loss ratio (loss ratio explained) and so contributing to greater policy profitability and potentially more favourable insurance premium rates, terms and conditions for the insured.

In many instances when a claim is made the insurer may impose more than one excess against the settlement offered. In underwriting the insurance risk of a property, certain specific property types or risk categories may warrant the imposition of a separate excess in order to minimise risk. This is usually reflected as an ‘additional’ or ‘cumulative’ excess.

A very common example of this would be the excess normally applied by most insurers to wooden and/or laminated flooring. If a property experiences an incident of flooding which causes damage to cupboards, carpets and laminated floors, the whole claim would be subject to the normal water damage excess. In addition, the insurer will reduce the settlement amount by the laminated floor excess as calculated against the value of the laminated floor loss only.

Similarly, where a geyser fails and in so doing causes resultant water damage to ceilings, walls, cupboards, etc, most insurers will charge a geyser replacement or repair excess and a separate excess against the value of the resultant damages claimed for. Should the resultant damages include laminated floors, the insurer may also charge a further additional excess as explained above.

In the case of geysers, resultant damages are not always suffered. When they do occur, they could vary from a few hundred Rand to thousands of Rands. By imposing a separate excess, the insurer is able to retain a standardised and lower geyser excess.

All policy schedules should include a full and detailed list of all excesses applicable. It is vital that the insured familiarises themselves with these details to ensure that they are fully aware of how much excess they will be expected to pay in the event of a claim and whether the option for a nil excess is available.

Contact Addsure – The Leaders in Sectional Title Insurance – to get fit and proper advice from advisors who understand Sectional Title. www.addsure.co.za