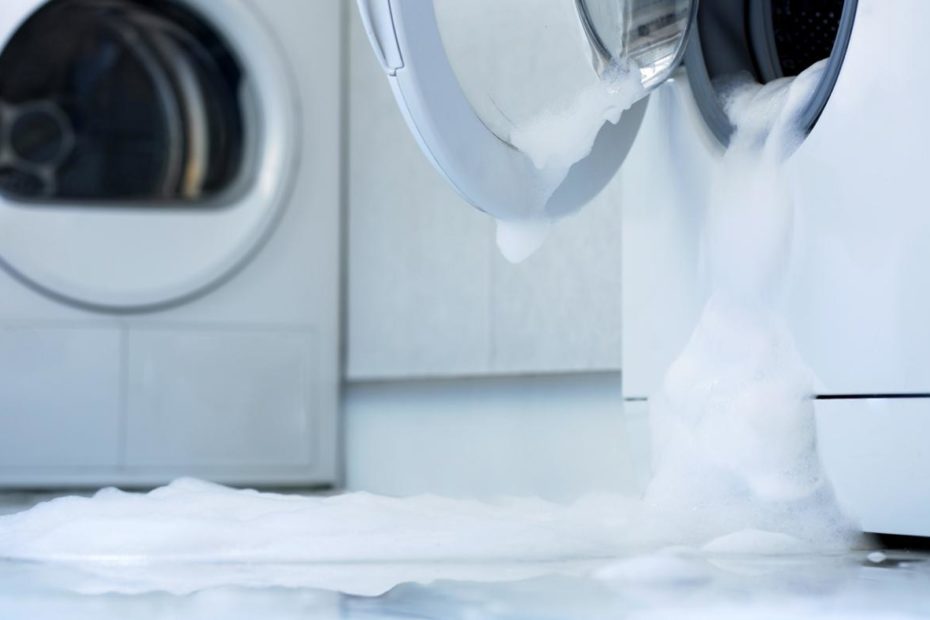 In a sectional title environment, leaking water tends to find its way to the section below and as we know, washing machines (and their connections) leak from time to time.

Water damage is a common problem.

How do insurers generally view water damage caused by leaking washing machines and other appliances?

Sudden event vs. occurring over time

Where damage was caused to a ceiling and walls caused by water ingress from a section above which was, in turn, caused by a sudden leak or discharge of water, the insurer will consider this damage caused by a single event and should admit the claim – as long as the damage is sudden and unforeseen.

It is therefore important to keep an eye on visible damage and immediately attend to it. Sometimes, a flood after a washing machine disaster will only manifest itself as damage to the section below days later, as the water seeps through the structure. As soon as it becomes evident, it should be reported and the owners should link the damage to a specific event. If it can be shown that a flood occurred on a certain day and it is clearly linked to the damage in question, insurers will accept this as a sudden event.

The longer one leaves it, and if it is not immediately reported, the harder it becomes to prove it as a sudden event and the higher the likelihood for the insurers to reject the claim as sudden damage.

Where damage is left too long, it can result in bubbling, peeling and mould. Such a claim will usually be rejected by insurers as it is then clear that the damage occurred a while ago or over a period of time.

When it is difficult to pinpoint a cause, owners may find themselves in need of a good broker or insurance advisor to provide assistance and input. It may also require the services of a leak detection expert or the assistance from the managing agent to arrange inspections of the sections above to determine the cause of the leak.

Determining a cause of the damage

In one instance, a domestic worker allowed the washing machine to flood but quickly mopped up the water and didn’t inform the owner (she was too scared to tell their employer, the owner of the section above) of the event. Consequently, the owner of the apartment below noticed the leak and took quite a few days to work out what had happened. The managing agent and the broker had to assist in opening the lines of communication. Eventually, the domestic worker admitted what had happened and a claim was accepted by the insurer. Had the employee not admitted the cause, there may not have been a claim as a cause to the damage would not have been established.

Who is responsible for the excess?

The owner of the unit where the damage occurred – in this case, the owner of the lower unit) will normally be responsible for any excess applicable to such a claim. The owner below would then need to claim – or reserve the right to claim – the excess from the owner above.

This is set out in Prescribed Management rule 23(2) which states that a member is responsible for any excess amount that relates to damage to any part of the buildings that a member is obliged to repair and maintain in terms of the Act or these rules.