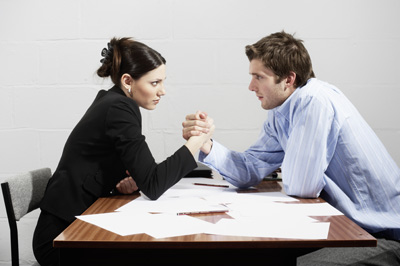 The implications of uninsured perils vs. claims circumstances are illustrated in the following incident.

An owner claimed for damp damage inside his section and indicated three possible causes for the damp:

(i) A faulty fire hydrant, (ii) a geyser incorrectly installed outside his section, and (iii) a possible burst pipe outside.  The owner could not indicate a date on which the actual loss occurred. Let’s examine the incident.

Starting within the section, the cause is noted as damp.  We have three reasons for an insured to reject the claim: (i) Damp is an excluded peril and (ii) can only occur over a long period of time; (iii) In terms of the claims clause on the policy, a claim must be submitted within a reasonable period, normally within 30 days of the loss, and (iv) all policies contain a clause requiring the insured to take all reasonable measures to prevent further damage; the owner did nothing to act accordingly.

2. Is there any reason why the insurers should be lenient due to the damage being caused by any of the outside incidents?

Let’s examine them and accept that these are all part of the common property and therefore, the responsibility of the body corporate.

(a)  The fire hydrant: Accepting that the item was faulty; surely this would have been detected when the hydrant had its annual service?  If the service requirement was not adhered to, the body corporate could be held responsible.

(b) The geyser incorrectly installed: The owner suggests that no damp proof was provided for when the geyser was replaced.  Damage caused by faulty installation or workmanship is a general exclusion by all insurance policies.

(c) The burst pipe: This is an insured peril as well as the resultant damage.  However, we are dealing with an event that took place over a very long time which could have caused the damp situation inside the section. In terms of the prevention of cause clause on the policy, the insurer would have been entitled to decline the damp claim.

3. Is there any reason why the broker should approach the insurer for an ex-gratia payment?

The owner did not act prudently and as such, prejudiced the insurer by allowing the insurer’s liability for the damages to escalate from what might have been a reasonable claim to becoming a claim where the insurer is now expected to make good on the owner’s negligent actions.  Therefore, the owner cannot expect the insurer to be lenient. The insurance advisor has no basis on which to approach the insurer for a lenient approach in this case.