The Story Behind the Sectional Title Insurance Guide 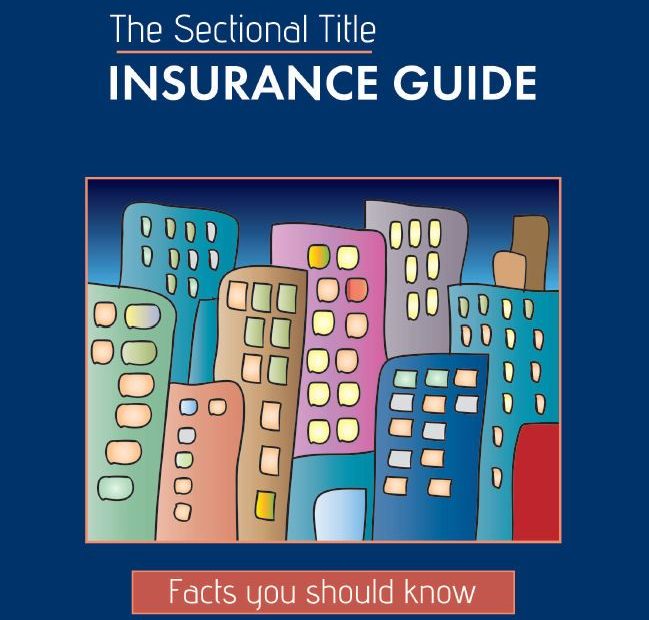 The Sectional Title Insurance Guide came about through the insurance advice process. It was originally in the form of bound notes for trustees and managing agents which the Addsure team handed out to delegates at our workshops.

Relevant sections of the Act and rules were extracted when necessary and at the time, these notes also included sample valuations and schedules of replacement values.

The natural next step was to formalise these notes into a booklet format and during 2005, we launched the first edition of The Sectional title Insurance Guide.  Addsure had just engaged the services of a professional design company to design our corporate identity (logo, stationery, etc.) so we had access to resources that could design and publish our information more professionally.

This first edition was received with great enthusiasm and the first 4 000 full colour booklets were distributed to trustees and managing agents throughout South Africa.  Addsure continued with workshop presentations with this booklet as the centrepiece of presentations.

In the early parts of 2006, Paddocks (in conjunction with UCT) launched Sectional Title Schemes Management courses and our booklet was used as reference for the insurance section of the course. This had the effect of further creating awareness of the booklet, also to key role players in the sectional title industry. As rule changes occurred, updating became a need resulting in further editions in 2008, 2011 and more recently, 2015.

CIA (Commercial and Industrial Acceptances) recognised its significance from day one and have been the main sponsor since inception.  Although the guide emerged from the Addsure advice process, we have kept it as neutral as possible so that it remains an industry reference guide rather than just an Addsure information booklet.

The booklet itself is set out in a particular format with certain pages laid out to be used under particular circumstances. As an example, pages 14 and 15 are purposely spread across two facing pages and pertain to the common debate surround “burst pipes” versus “wear and tear, leaking pipes”.  Trustees and portfolio managers often scan, copy and send these extracts to owners for easy reference. Addsure provides copies to trustees as part and parcel of the insurance advice process and we refer to the guide in our letter of advice. Addsure now offers the electronic version of the guide on our website which can be downloaded for free.

The valuation process is set out in step-by-step format and samples are included for ease of understanding. Sections of the booklet are still directly used in our training workshops. Trustees’ responsibilities are clearly presented and the layout is simple and colourful with plenty of pictures and examples to refer to.