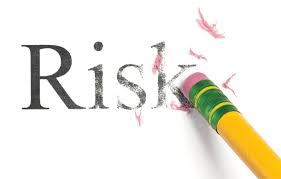 When a property becomes unoccupied for an extended period of time, the nature of the property’s insurance risk changes. Under most property insurance policies, insurers include certain restrictions in cover to cater for unoccupied properties. The following are most prevalent of the increased risk.

In view of the above, it is understandable that insurers will take additional precautions where a property such as a holiday home is left unoccupied for extended periods. Most policies will apply an additional excess of 20% of the claim amount for losses that occur during the first 30 days of unoccupancy. Theft and malicious damage cover is then terminated for the unoccupied section from day 31. However, if the insurer receives advanced written notice of the intended unoccupancy of a section, most insurers will then continue to provide the cover, albeit subject to an increased excess.

So what can a property owner do to ensure maximum protection for his property while away?